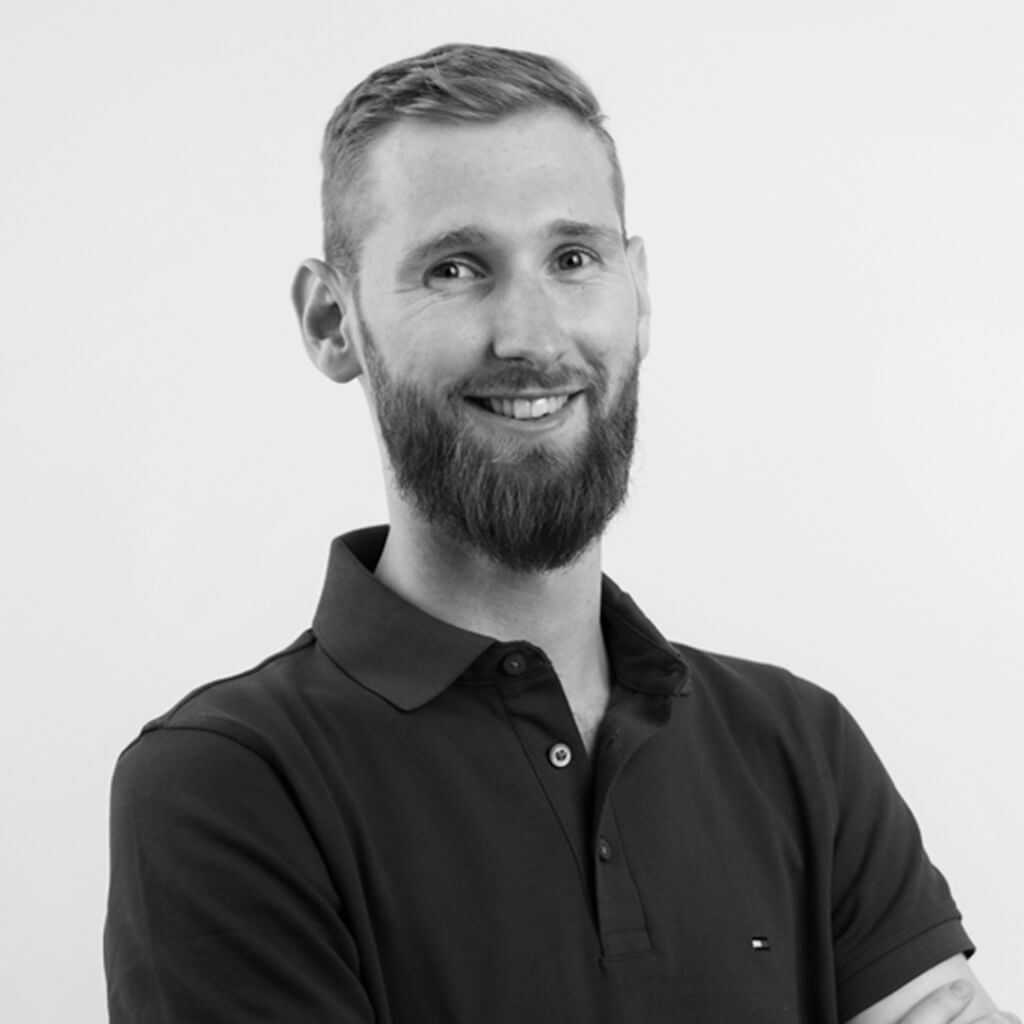 I've been drawn to games since I was a kid. My first games were still classic cartridge games that introduced me to legends like Contra, Duck Shooting, and Ninja Turtles. Since consoles never captured my attention, so I continued on a PC, where I was joined by a massive CRT monitor and Windows XP. Thanks to that, I remember awesome games like DOOM, Hitman, NHL, Half-Life, Mafia and the first titles of the Need for Speed, Call of Duty, and GTA series. I also can't forget my computer science classes at school, where we crushed keyboards on Bulance, raged at Quake III, and recklessly ran around de_dust2 in CS 1.6. If you've read this far, you understand that I just enjoy playing games. Which is why I'm happy to be back at the beginning of a new era of gaming. 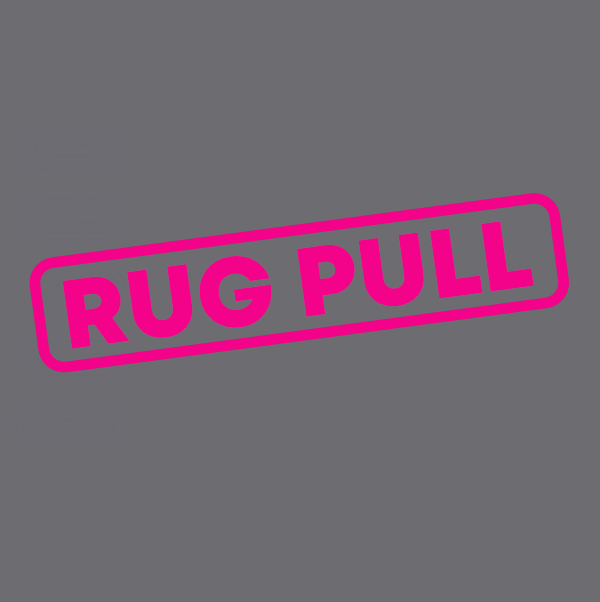 Big Time is a multiplayer action RPG setting you and your friends out on an adventure across time and space.
Browse all NFT Premium

No Analyses by Current Analyst
Browse all Metaverse Premium

No Tips by Current Analyst
Browse all Charlie Tips

No Analyses by Current Analyst
Browse all Basics of Crypto World Team up with or fight other players, scavenge loot, transport cargo or VIPs to various locations, acquire and trade legal and illegal resources. This is what the post-apocalyptic online RPG Decimated has to offer. Ember Sword is a modern Free-To-Play PC and browser MMORPG with a player-driven economy, combat system and scarce collectibles. A blockchain Battle Royale game, inspired by Call of Duty. A graphically stunning shooter that will bring enthusiasts a whole new experience and level of gaming.
Load More
1 / 3
Browse all NFT

No Analyses by Current Analyst
Browse all Metaverse

No News by Current Analyst
Browse all News

t>